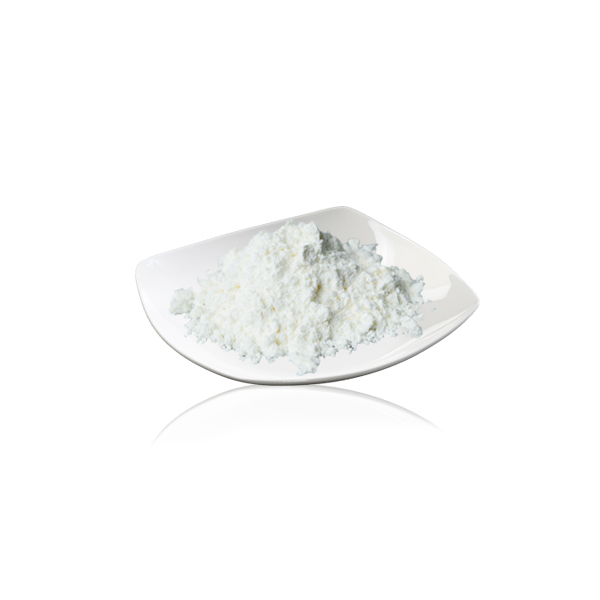 Resveratrol is a polyphenolic compound widely found in plants. In 1940, Japanese first discovered resveratrol in roots of plant veratrum album. In the 1970s, resveratrol was first discovered in grape skins. Resveratrol exists in plants in trans and cis free forms; both forms have antioxidant biological activity. The trans isomer has a higher biological activity than cis. Resveratrol is not only found in grape skin, but also in other plants such as polygonum cuspidatum, peanuts, and mulberry. Resveratrol is a natural antioxidant and whitening agent for skin care.
Resveratrol is the main raw material in pharmaceutical, chemical, health care, and cosmetics industries. In cosmetic applications, resveratrol is characterized by capturing free radicals, anti-oxidation, and anti-ultraviolet radiation. It is a natural antioxidant. Resveratrol can also effectively promote vasodilation. Moreover, Resveratrol has anti-inflammatory, anti-bactericidal and moisturizing effect. It can eliminate skin acne, herpes, wrinkles, etc. Therefore, Resveratrol can be used in night cream and moisturizing cosmetics.

1. Anti-cancer;
2. Effect on cardiovascular system;
3. Anti-bacterial and anti-fungal;
4. Nourish and protect liver;
5. Anti-oxidant and quench free-radicals;
6. Impact on the metabolism of osseous issue.
7. Applied in food field,it’s used as food additive with the function of lengthening life.
8. Applied in pharmaceutical field,it’s frequently used as medicine supplement or OTCS ingredients and owns good efficacy for treatment of cancer and cardio-cerebrovascular disease.
9. Applied in cosmetics,it’s can delay aging and prevent UV radiation.

Resveratrol protects cells from oxidative stress; it is an antioxidant that activates the synthesis of other compounds. Resveratrol also regulates inflammatory response and even helps distribute the cosmetic sunscreen, so that it helps prevent UV damage to skin. A study in 2008 showed that topical application of resveratrol to skin can prevent UV-induced damage. Structural similarity allows resveratrol to replace estrogen in postmenopausal women. So resveratrol can reduce collagen loss and delay skin aging.

Resveratrol can also act as a skin lightening agent that inhibits tyrosinase activity. It also fights photo-aging by inhibiting synthesis of melanin. It makes skin whiter and less pigmented. It is confirmed in animal models that topical application of resveratrol inhibits melanin production, and reduces skin pigmentation after UV irradiation.

A 2002 study showed that resveratrol inhibits the growth of bacteria and fungi that cause skin infections, such as Staphylococcus aureus, lactococcus, and Trichophyton. Moreover, resveratrol can reduce the ability of skin cells to produce hydrogen peroxide. As the level of inflammation decreases, the cumulative damage in the cells also decreases. Even acne can be alleviated by use of resveratrol, because it has antibacterial property that controls growth of sebaceous gland cells.